What is the lambda value and why is it so important in the thermal insulation industry? Is there a limit to which it can be reduced? Apart from being a physical property, the thermal conductivity coefficient which is so often talked about in the thermal insulation industry, determines the class of an insulation material, which in turn directly affects the market position and price of a given product. It is no wonder, after all, as the value of an insulation product should be determined by the product's ability to reduce heat loss. The question is: How far does this ability go?

The lambda value and polyol production

The lambda value and other system components

Meanwhile, stabiliser manufacturers are working on the ratio of hydrophobic chains to hydrophilic heads of the silicone molecule by connecting it with increasingly complex chemical groups, all just to appropriately modify the surface tension and affect the structure, size and shape of the forming cells, which have a direct impact on the conductivity of the finished foam.

It is worth pointing out that silicone stabilisers are not the only surfactants applied in polyurethane systems to improve the thermal conductivity coefficient. These also include surfactants which are not categorised as silicone: mainly alcohol alkoxylates and fatty acid alkoxylates. We can therefore imagine the vast number of potential molecule combinations that affect the formation of polyurethane cells and, eventually, the thermal conductivity value. 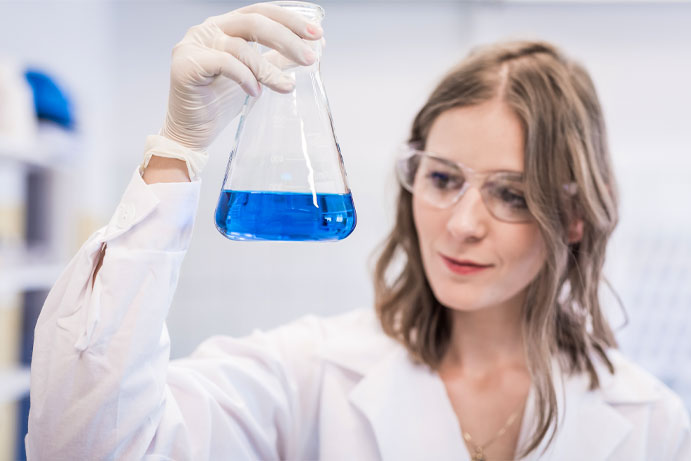 This raises the question: To what extent can stabiliser manufacturers regulate this effect by means of particle structure? Polyurethane production is the resultant of numerous physicochemical phenomena. Here, mixing and the influence of pressure and temperature must be taken into account. It is worth keeping in mind that not all laboratory discoveries generate a symmetrical change in large-scale production.


What affects the thermal conductivity of polyurethane foam?

In general terms, thermal radiation is reduced when the cells are made smaller, and thermal conductivity in a solid polymer is decreased by reducing foam density. However, it is primarily the conductivity of the cell gas mixture that determines the thermal conductivity of foam. About 65-80% of the insulating power of foam results from the insulating properties of the cell gas mixture, while cell size and density combined account for the remainder.

However, to what extent are able to reduce cell size or decrease foam density without losing other important physical and mechanical properties? Let us remember that there are limitations imposed by physics in this aspect. Are we then able to override its existing laws? Will we discover a gas with extremely low intrinsic thermal conductivity that will be both eco-friendly and biologically inert? They say that necessity is the mother of invention...